Today, with this article, we are going to answer the most awaited query ‘how do I know if my computer is BIOS or UEFI’. So, read this article and check the PC is running on which mode.

If you own setup the Windows Operating system, then you should be familiar with the term UEFI and BIOS. The BIOS is the abbreviated form of the Basic Input Output System. Basically, it is a program that utilizes by a PC microprocessor on a volatile EPROM chip. Its function is to boot up and coordinate with the system hardware such as a mouse, keyboard when you turn on the computer. Apart from this, it handles the data flow between OS and hardware. When the system first time boots up, the BIOS uploads OS into RAM from the hard-disk. 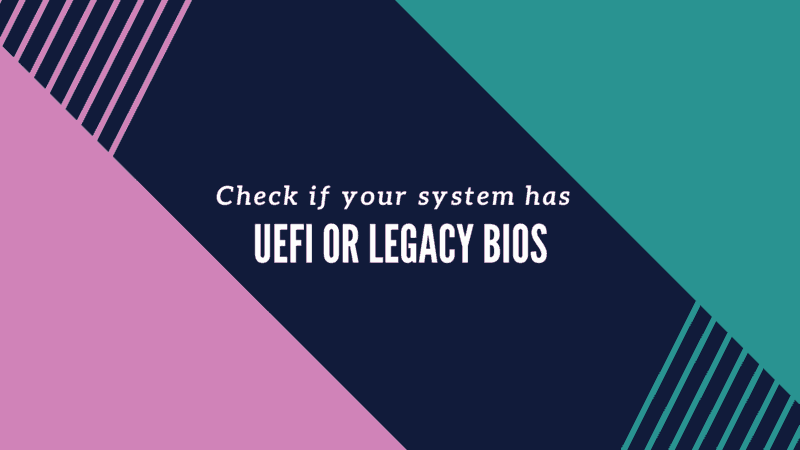 On the other hand, UEFI is the short form of the Unified Extensible Firmware Interface. It is an advanced version of BIOS or you can say that UEFI replaces the BIOS program from the computer. Similar to BIOS, it is the first program that executes when you switch on the PC and connects hardware to its operating system. UEFI has several advantages over BIOS such as fast boot-up time, enhanced networking support, huge partitions, and strong security against malware during system start-up.

Nowadays, most of the devices have UEFI, still, there are many systems that run on BIOS. And, there are many users who have the query ‘how do I know if my computer is BIOS or UEFI?’. So, in order to know this answer, you can go through this write-up once.

Note: – It doesn’t matter that the system is running on UEFI or BIOS mode. Data loss can occur, use Computer Data Recovery Software. It will protect you from all hazardous situations.

2 Ways to Check Computer Mode in BIOS or UEFI?

Here, we are going to show two different approaches that can find out easily that system using which mode. A user can follow any of the methods to know the computer is running on BIOS or UEFI program. So, let’s get started!

Approach #1: Use System Information to Check UEFI or BIOS

Windows System Information application is a system profiler that consists of information related to OS, hardware, and software. It can easily tell that the system is using BIOS or UEFI.

Step 1: – First of all, click on the Windows Start button. 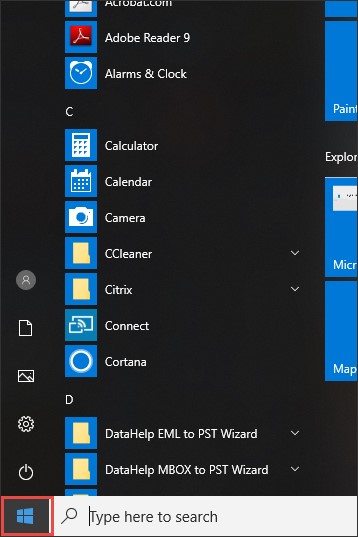 Step 2: – After that, you need to type System Information in the text bar and select the program from the result list. 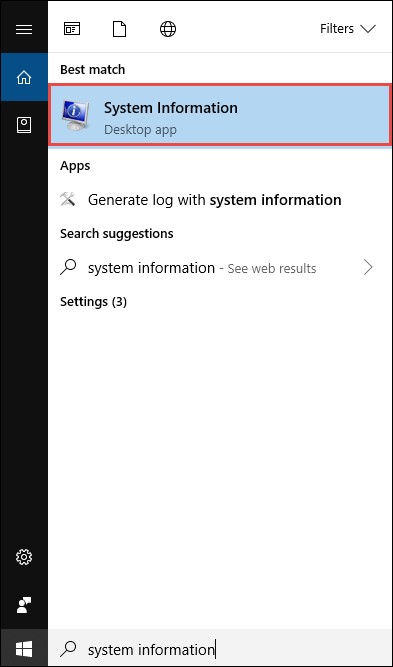 Step 3: – Alternatively, you can also press the Windows key along with R to launch the Run dialog box. Then, type ‘msinfo32’ and hit the Enter key to open the System Information window. 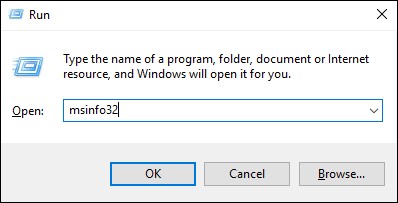 Step 4: – In the System Summary section, just check for ‘BIOS Mode’ under the Item column. If it shows Legacy under the BIOS mode, then the system is running on BIOS.

Step 5: – In such a situation, when the BIOS Mode shows UEFI, then it signifies that your PC is using Unified Extensible Firmware Interface.

Note: – Windows 7 support discontinued, so it is advised to use the appropriate way to make emails with all attributes into Outlook readable format. Get a complete guide for Windows Live Mail to Outlook migration.

Approach #2: Use Setupact.log to Check UEFI or BIOS Mode 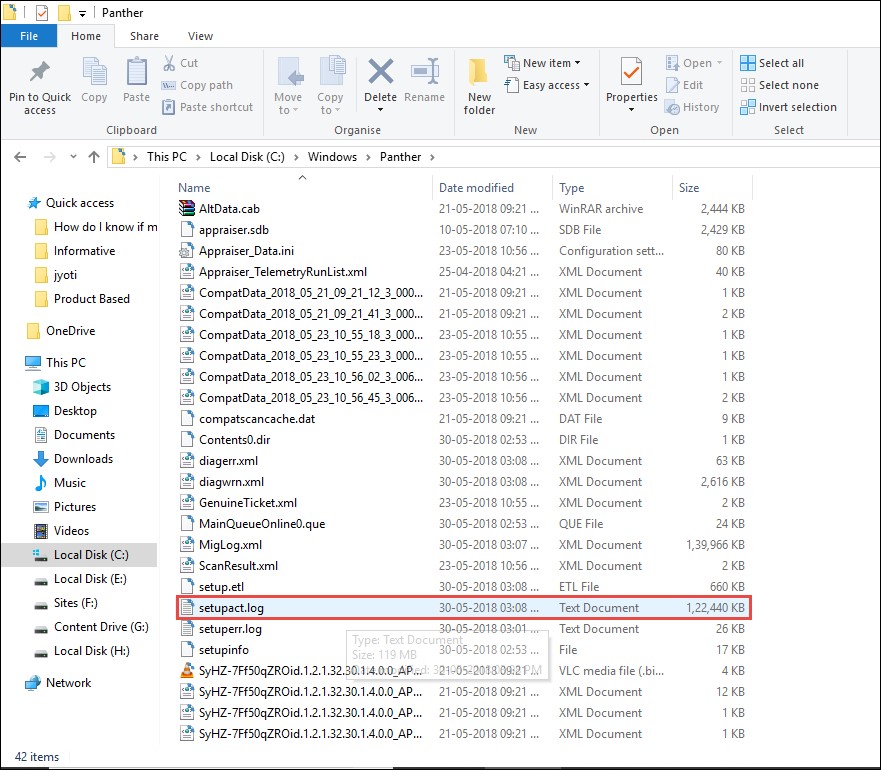 Step 2: – Choose the file ‘setupact.log’ and open it. If there is no permission applied by the admin on the file, then it will open easily in Notepad. Otherwise, it will generate ‘You do not have permission to open this file’ error.
Step 3: – Once you have opened the file, press the Ctrl key along with F to bring the Find box. Then, search ‘Detected Boot Environment’ in it.

Step 4: – Now, you can have to see whether the line shows BIOS or UEFI.

After considering the query how do I know if my computer is BIOS or UEFI? In this technical write-up, we have provided two different ways through which users can easily find out the system either using UEFI or BIOS program mode.