Read this carefully if you want to know about “NVMe Hosting” in Detail.

What’s the role of memory? In humans, we refer to it as the capacity of brain cells, which let us hold something that we can recall later. There are two types, short-term memory that lasts for a few seconds, and long-term memory that can last up to years.

In the same way in machines, We classify short-term memory as RAM and long-term as HDD. Despite having the superior capacity of memory computers don’t have creativity. This brought the need for Artificial Intelligence and Machine Learning in computers.

Keep in mind that primary memory, in general, is volatile. The desire for non-volatile memory is brought into use. Which gets known by NVMe memory. NVMe stands for Non-Volatile Memory express and as fast as lightning speed.

Let’s Put a Contrast on Different Types of Primary Memory

The first in its class is RAM and ROM, Used in normal workstations. However, the concept of ROM is a bit different in its own sense. Whereas, RAMs are 5th generation memory ordinarily used in desktops and laptops.

Second, SATA SSDs are the first generation of SSDs. Indeed used in high-end desktops, laptops, and also servers. Both the described memories are volatile in nature.

The non-volatile nature and the fastest memory to date is NVMe memory. NVMe storage is already in use in business scenarios.

What Does NVMe Hosting Mean?

Storing data, providing a platform for websites and applications to run on a server in a data center. The phenomenon is known as hosting.
Likewise computers, Servers also have hardware configurations. It includes Computing, memory, storage, and networking. The use of NVMe memory in the specifications of building a server is called NVMe server.

NVMe hosting is the use of a physical server that uses NVMe SSD. These servers use PCIe instead of SATA bus that gives them the supreme rate of transfer speed and unmatched performance.

Data centers are the service providers for hosting data. Not every data center has installed NVMe hosting servers. Thus, choosing the right data center is a must. One of the most popular, India’s best, and Asia’s largest data centers is SoftwarePro.

Before heading to the benefits of NVMe hosting, We must be knowing this additional information about how NVMe memory is configured into the systems. The memory can be swapped in and out like any other peripheral component of a computer system. Thus, a PCIe is required to install it into a server.

Primary memory are volatile means as soon as the system shuts down due to any reason that may be because of power failure. The data stored in the primary memory gets erased. Any current process of writing the data into the HDD/SSD will result in data loss. This is not the case of NVMe, the data is saved even in power outages.

MTBF is the reliability of a device, measured by the number of failures that occur in the lifetime of a device. NVMe memory has 2.5 million hours of rating, that is after the completion of the MTBF rating the device may face a fault.

The major factor besides NVMe high performance is that it uses PCIe bus instead of the SATA bus that is use with SATA SSDs. Thus, NVMe offers the fastest response time and low latency.

Secure erase are design for HDDs and SSDs, formerly it was for HDD only. And wipes out all the data from storage and doesn’t allow data to be recover again. It deletes all the data from HDD/SSD beyond recovery.

Instant secure erase is design to delete all the data from the storage by instantly doing the factory reset and changing the encryption key so that the data that remains on the drive is cryptographically erased. In simple words, it means that all data will be permanently deleted instantly or become unreadable.

Where the integrity of the data is high in extreme cases, for example, military databases. The use of instant secure erase is a must.

Moreover, In SoftwarePro no one has authentication to customers’ data. As per the SLA, customer can take back their data at the time of withdrawal of the services. Only the data will be provided, No information about the intruder’s activities. To assure the customers, that no other copy of their crucial data is saved or made we instantly perform a secure-erase.

The final closure to the readers is that the most important features of NVMe memory are discussed above.  As well as all the primary information of NVMe hosting. So that people can make the right decisions or act while choosing the services. 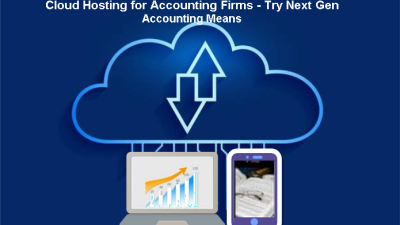 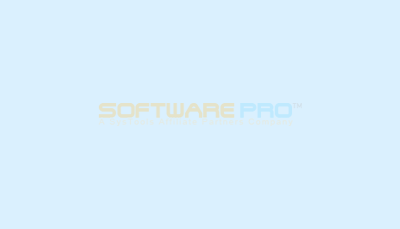 Being a technical geek, Jai Madaan with 6 years of experience has shown expertise in System administrator, Technical Support, Front End developer, CRMs, Knowledge banks, and so forth. Lately, in support of a content writer, I think being able to uplift an audience through writing is a satisfying feeling. It encourages me to make people's days more productive.

View all of Jai Madaan's posts.